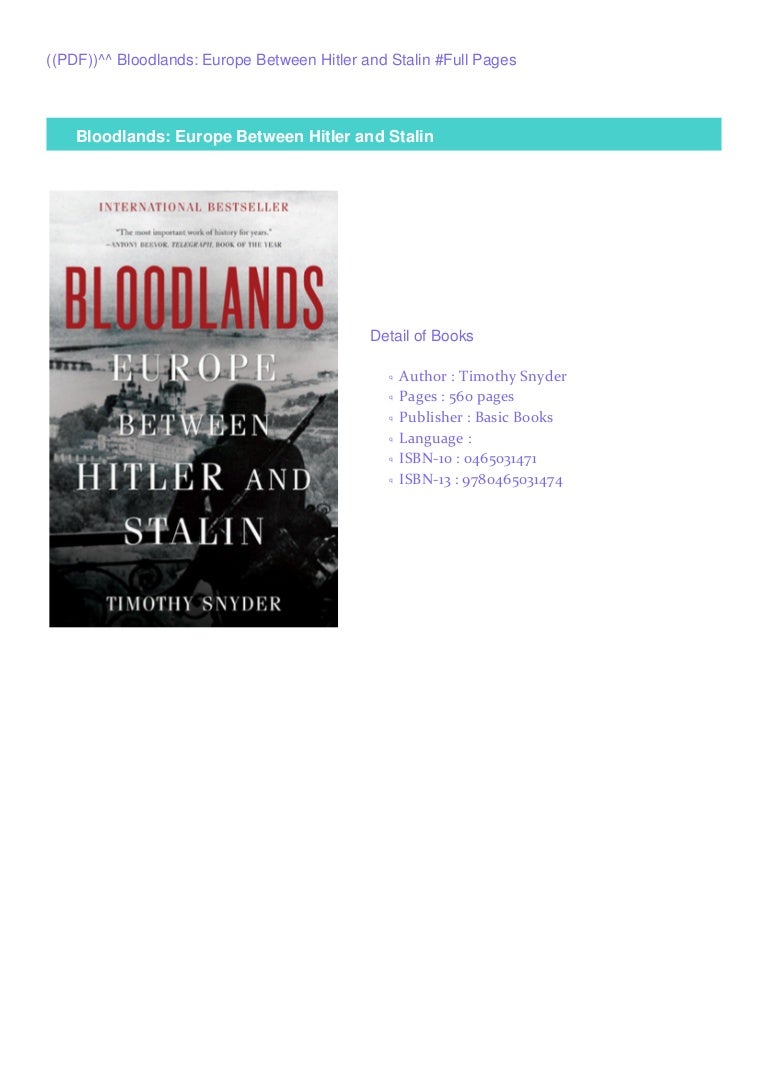 Jamila Moc Hmm is anyone else experiencing problems with the images on this blog loading? Error or missing strategies? December 18, at pm Log in to Reply. Maryjo I do accept as true with all the ideas you've introduced to your post. Post a comment Click here to cancel reply. About us Subscribe. Fareed Zakaria GPS TV Every week we bring you in-depth interviews with world leaders, newsmakers and analysts who break down the world's toughest problems. Hillary Clinton's truly hard choice China's trapped transition Obama should rethink Syria strategy.

Search the Global Public Square Search for:. Roach Steven A. Cook Stewart M. Now that "Ten Lessons for a Post-Pandemic World" is out in paperback, here's one more lesson—a personal one—from twitter. How serious is the risk of war over Taiwan? War by Shane Harris. The Terror Presidency by Jack Goldsmith. National Insecurity by David Rothkopf. The Accidental Superpower by Peter Zeihan. America in Retreat by Bret Stephens. The Innovators by Walter Isaacson. The System Worked by Daniel Drezner. Crazy Is a Compliment by Linda Rottenberg. China's Trapped Transition by Minxin Pei.

Cosby by Mark Whitaker. World Order by Henry Kissinger. The Intel Trinity by Michael Malone. The Universe edited by John Brockman. Lost for Words by Edward St. The Director by David Ignatius. The Forever War by Dexter Filkins. Maximalist by Stephen Sestanovich. Stress Test by Timothy Geithner. The Rule of Nobody by Philip K. The Story of the Jews by Simon Schama. The Confidence Trap by David Runciman.

Particle Fever from Anthos Media. Stringer by Anjan Sundaram. The Leading Indicators by Zachary Karabell. The Limits of Partnership by Angela Stent. Islam without Extremes by Mustafa Akyol. The Atlantic's Technology Issue November edition. If Kennedy Lived by Jeff Greenfield. David and Goliath by Malcolm Gladwell. Unthinkable by Kenneth Pollack. Innocent Abroad by Martin Indyk. The Age of Edison by Ernest Freeberg. Harvesting the Biosphere by Vaclav Smil. Scoop by Evelyn Waugh. This Town by Mark Leibovich. To find the root causes of Arab terrorism, Gold argues, we must examine not mainstream Islam but Wahhabism , the hate-filled, extremist fringe of the religion that is the official Saudi creed.

Yet, as the history of the House of Saud shows, the Wahhabis have almost invariably directed their murderous fury at fellow Muslims and, to this day, treat Shiites and Sufis like apostates. As for Jews and Christians, al-Wahhab explicitly rejected the partial measure of preference and protection that other monotheists had long received in Muslim lands. Gold also explains the central role played by the Wahhabi sect in shaping the broader current of Islamic extremism. Wahhabism remains the prototype ideology of all violent Islamists. Operating through a bewildering array of interlocking charities and front organizations, Riyadh provided most of the funding for a vast network devoted not just to indoctrination but to anti-Western violence. There can be little doubt that this money has been a key factor in creating the terrorist threat we now face.

Apart from the inconvenient fact that the vast majority of the more than , recent victims of Islamic terrorism have been Muslims, it is clear, as Gold demonstrates, that the Israeli-Palestinian conflict has never mattered much to Riyadh. Despite their visceral dislike of Jews, the Saudis historically have paid little attention to them, feeling much more threatened by rival Arab powers like the Hashemites in Transjordan and Iraq, Nasserite socialism in Egypt, Syria, and Yemen, and, more recently, the Baathist regime of Saddam Hussein.

Indeed, the Saudis contributed no more than token aid to the Arab side in its various armed conflicts with Israel. In exposing the Saudi connection to the world of Islamic terror, Gold might have gone still farther. His brief analysis of Saudi activities in the United States is a bit disappointing. There is much more to be said about Wahhabi dominance of the American Muslim establishment and the considerable influence of the Saudis in Washington.

Virtually all of the Muslim leaders who posed for photographs with President Bush after the attacks of September 11 have been shown to be part of the Wahhabi lobby and to have extremist connections. Nor does Gold have much to say about the increasing penetration of Saudi-funded terrorist groups in the Indian subcontinent, which has become a hotbed of violent Islamic activities. President Obama with King Salman. Another: Mapping the schools of Islamic Law and locating the epicenter of terror. Labels: Book Reviews , Profiles of the Nations. David Pence Timothy Snyder b. He is head of a special focus group at the Institute to tell history in a novel way to overcome fractured national narratives.

Labels: Christian Realism. It is embedded at the bottom of our Syria 'Map on Monday. While he vowed to destroy ISIS, he was truly an antiwar candidate compared to his opponents. When Carly Fiorina and John Kasich offered themselves as different kinds of candidates, their foreign policy ideas were expressed in even more stridently bellicose fashion to show they too were "serious. Now that the election is won, the remarkable change in foreign policy he has advocated is emerging. Christians of both parties, Rand Paul-type Republicans, and antiwar Democrats who were silent in deference to Mrs.

Clinton should help Mr Trump effect his daring policy change. President Assad Christians in Syria are being protected by the Assad government , not the "rebels. That is about to change under Mr. Trump who was truly angered by the beheading of Christians for their faith. Possibly, the intellectuals who were too pure to vote for him could help him in this cause. Eliminating ISIS will stop real Christian persecution -- so much more deadly than the tiny sleights in America that cringing souls confuse with the end of religious liberty. The first step in Trump's policy is to normalize relations with Christian Russia, and withdraw support for "rebels" trying to overthrow the Syrian government of Bashar al-Assad.

Mr Trump correctly sees the rebels as a forerunner of Sunni jihadists who will rule if Assad falls. Mr Trump and his advisors learned the real lesson of deposing Gaddafi in Libya and unleashing the killers of Benghazi. This is a dramatic change in policy and will be opposed by the Republican war faction and think-tank specialists who have staked their reputations on their mistaken analysis of both the Libyan and Syrian versions of the Arab Spring.

President Obama broke with the Washington think tanks when he resisted escalation against Assad in Since then, he has been a half-hearted supporter of certain rebels. Hillary Clinton campaigned to escalate support for the Saudi-financed "rebels" by enforcing a no-fly zone against Russian and Syrian planes. This bizarre approach to an enemy government was better than calling them "our dear friends," but it fell short of how our nation and the families of the Pearl Harbor attack responded to Imperial Japan.

The realignment of allies advocated by President-elect Trump is good for Christians and good for America. But the task before him is full of danger and uncertainty. We are talking about changing sides on an active battlefield in which the influential Saudis are major funders. The consequences of this election are just beginning to appear. We should no longer isolate Mr. Trump, his family and his band of loyalists to fight alone against the entrenched foreign and domestic interests who have harmed our country so grievously in the war against the salafist jihadists of ISIS and the Wahhabi ideology of Saudi Arabia.

Mr Trump will need his countrymen including journalists to form a new American alliance because his enemies in the Republican and foreign policy establishment are reappearing to foil his leadership. Labels: Catholic Sociobiology. Labels: Map on Monday , Presidential Politics. GOD of our fathers, known of old— Lord of our far-flung battle-line— Beneath whose awful Hand we hold Dominion over palm and pine— Lord God of Hosts, be with us yet, Lest we forget, lest we forget! The tumult and the shouting dies— The captains and the kings depart— Still stands Thine ancient sacrifice, An humble and a contrite heart.